Ken’s Think Tank began as a web series talk show in 2017 and is now in it’s third season.  The talk show is distributed in video format on the website at KensThinkTank.com – YouTube – and Facebook.  New in 2019 is podcast distribution of the show on Apple Podcasts, Google Play Music, and Spotify . . . with a wider podcast distribution planned before the end of Season 3.

Fans can still watch the show in video format in their favorite spot – just use any of the links below to take a look. 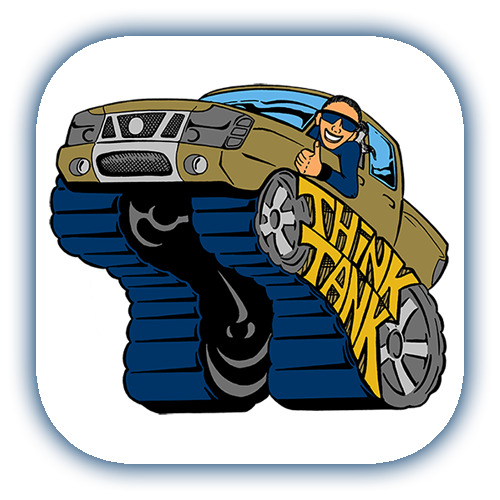 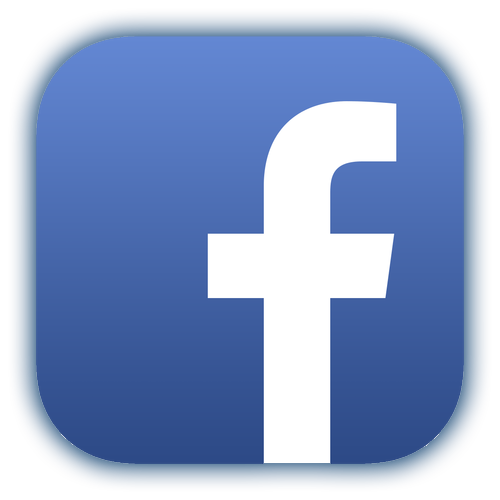 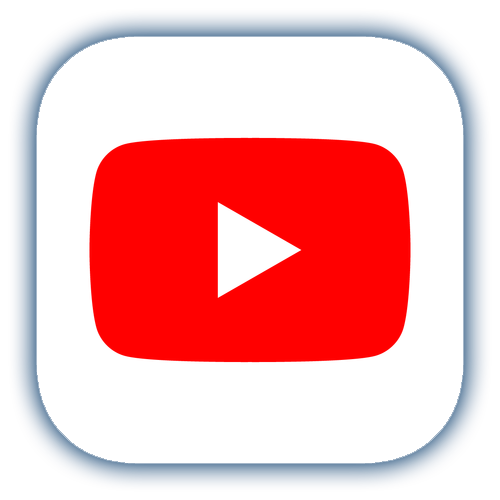 And now, you can listen to the show in podcast form on your favorite platform – just use any of the links below to have a listen. 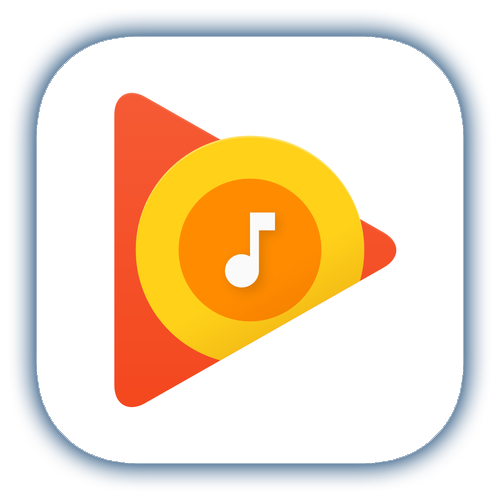 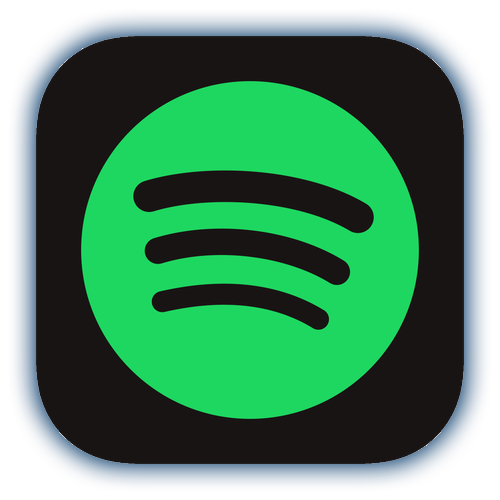