THE Most Effective Advertising You Can Do For Your Business

If your experience with Facebook advertising consists of clicking the “Boost Post” button, you have NOT tried Facebook advertising.  Boosting a post only gets more people to see your post – it is not a laser-targeted advertising campaign that delivers traffic to a page, collects contact information on the page, emails your new leads, converts them to sales, and re-targets anybody who responded to your ad but failed to become a lead – resulting in even more leads, and more sales. This is what we do – and we’re good at it. Newspaper distribution peaked in 1987 and has been falling ever since.  Your print ads will never work as well as they did the previous year, and they will continue to get worse.

We talk to lots and lots of local business owners who still insist that they must hang on to their print advertising budget.  They place print ads mostly in the local newspaper and phone book – and every now and then, they place print ads in a magazine or similar printed product.  When they don’t see the results they’re looking for, they try boosting a few posts on Facebook since everybody tells them they need to advertise on Facebook.  When that doesn’t work either, we hear the same thing again and again . . . “it’s the economy” . . . and “Facebook advertising doesn’t work.”

It’s NOT the Economy

We’ve watched local businesses close over and over again while hanging on to their belief that the cause is the economy.  We don’t like to see this happen – not when their competitors are growing because their competitors embraced the knowledge that it’s the consumer’s choice.

The consumer mostly cares about digital – that’s where they spend the majority of their time.  They get their news online.  They use their phone to find phone numbers – not the phone book.  The newspapers know this and have been transitioning to online business models.  The phone books know this and have also been transitioning to online business models.  We know it, the newspapers know it, the phone books know it . . . hanging on to nearly-dead print media will be the end of your business.

Before you Get Started . . . we need to talk.  We take this service very seriously and want every one of our clients to get the best results possible.  For that reason, we don’t work with competitors in the same market.  To ensure we’re not already working with your local competition, you need to schedule a consultation with Ken.  This will be a quick and easy call to determine if we can work with you or not.  If Ken determines that we can work with you, we’ll turn away your competition and ONLY work with YOU in your local market.  Just click the button below. We’re not talking about boosting posts for you here.  We’re talking about using proven and tested marketing and Facebook advertising strategies to put money back into your pocket . . . which is the entire point of advertising.  How do we do it?  Keep scrolling to find out! Some of the Things We Do

We target people at various stages of the buying process.  Ads that properly address your cold audience will prepare them for Warm targeting.

We target people at various stages of the buying process.  Ads that properly address your warm audience will generate Leads for you that can be worked into Sales in your Hot audience.

We target people at various stages of the buying process.  Ads that properly address your hot audience will generate Sales from people who are ready to buy or have been prepared to buy through your Cold and Warm audiences.

Using Facebook Pixels allows us to gather the data we need to make smart decisions about your advertising campaign.

Building Facebook Custom Audiences allows us to target the right people with the right message at the right time.

Optimizing your ads for conversions can reduce the amount of money you spend on your ads by targeting only the people most likely to convert into a Lead or a Sales for you.  This results in more leads and more sales.

Using landing pages, when appropriate, gives us an opportunity to convert those who respond to your ads into Leads and better optimize your ads for conversions.

Adding Instagram to your targeting audience options, when appropriate, can introduce your message to an entirely new audience with great interactions.

By using Facebook Messenger, you open up all new exciting avenues for having discussions with your prospects immediately after they respond to your ad – increasing the number of Sales you make. 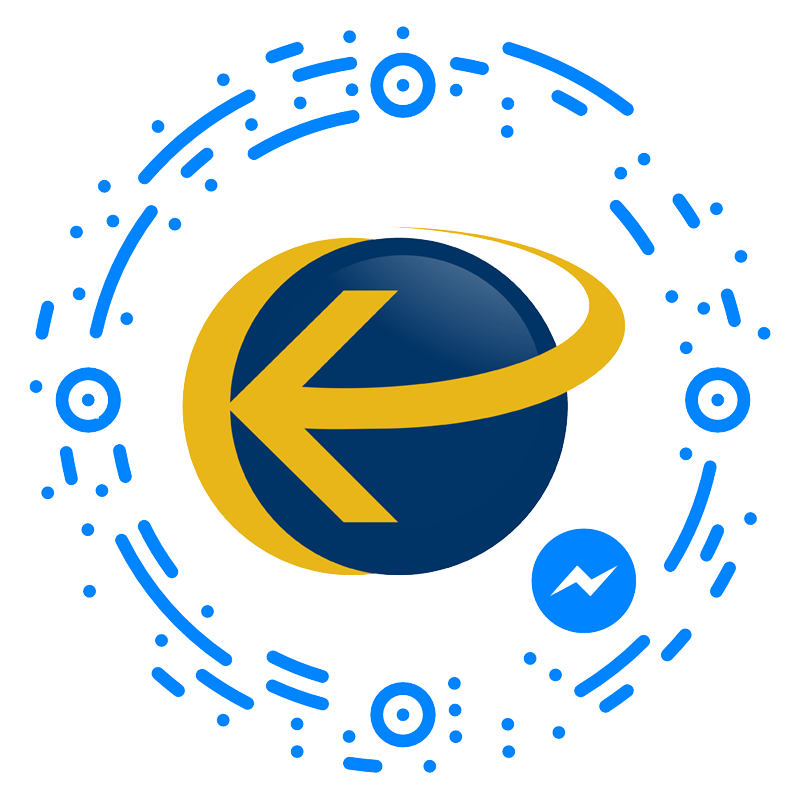 Combine a Messenger Bot with your Facebook Advertising and get amazing results!

Kayce to the Rescue!

Need help?  Just hit the “Get Support” button below and talk to Kayce, our Messenger Bot. 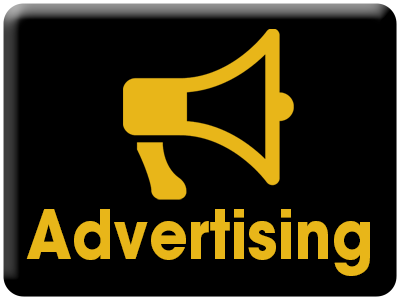